What I Wish I Knew (WIWIK) Chats with Bernard Avle 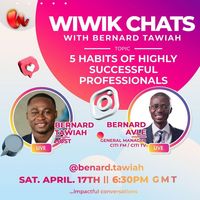 The most successful people in the world did not arrive there by accident. Truly successful professionals are in that position for a specific reason: their habits.

In this conversation, Ghana’s celebrated Journalist and the 2017 GJA Journalist of the year, Bernard Avle will share with us 5 Habits of Highly Successful Professionals.

Bernard Avle is a Ghanaian media personality who works with CITI FM and CITI TV. Born May 20, 1981, Avle hails from Dzodze in the Volta Region.

He is widely regarded by many as one of the best Ghanaian journalists of his generation and possibly one of the greatest of all time. Bernard Avle was awarded best Ghanaian journalist in 2017 by the Ghana Journalists Association. His Citi Breakfast Show (CBS), which he has been hosting for more than a decade, is one of the most listened radio shows in the country. The Citi Breakfast Show (CBS) was named the “Interactive/Talk Show of the Year” at the BBC’s Africa Radio Awards in Nairobi Kenya, as well as “Radio Program of the Year 2013 and again in 2015” by the Chartered Institute of Marketing Ghana (CIMG). In 2017 and 2018, the CBS was named as the Best Radio Morning Show of the year by the Ghana Journalist Association. He is also the host of the Point Of View Show on Citi TV. He is a Founding Director of iJourno Africa- a fast-growing network of data journalism enthusiasts who mentor & train young reporters on the basics of knowledge-based journalism.

An Edward R. Murrow Fellow of Journalism and a Chevening Scholar, Bernard holds a bachelor’s degree in Economics from the University of Ghana and an MBA from Warwick University in the UK. Bernard Avle is married to Justine Avle. The couple who got married in 2011, have three children — all boys. He frequently names his wife as his biggest inspiration. 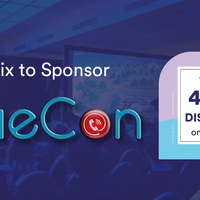 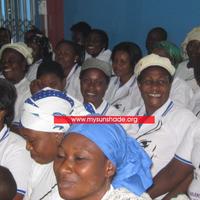 Contact the organizer to request a re...
N/A
N/A Business & Professional
upcoming in 7 days
Oct 08 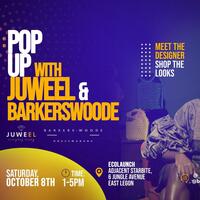 Pop Up with JUWEEL and BarkersWoode 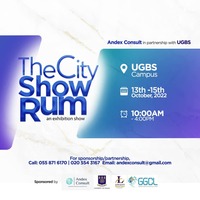 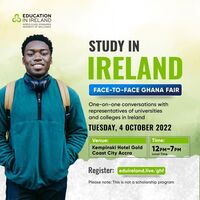 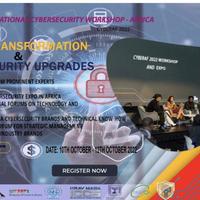 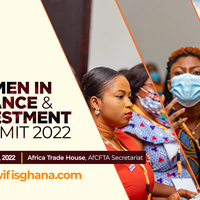