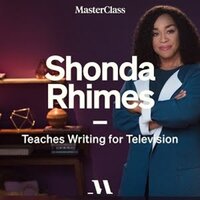 In 6+ hours of video lessons, Shonda teaches you her playbook for writing and creating hit television.

When Shonda Rhimes pitched Grey’s Anatomy she got so nervous she had to start over. Twice. Since then, she has created and produced TV’s biggest hits. In her screenwriting class, Shonda teaches you how to create compelling characters, write a pilot, pitch your idea, and stand out in the writers’ room. You’ll also get original pilot scripts, pitch notes, and series bibles from her shows. Welcome to Shondaland.

In her masterclass, you'd learn lessons such as; 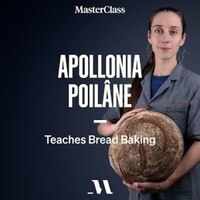 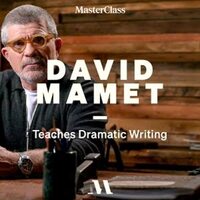 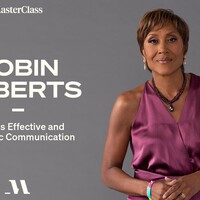 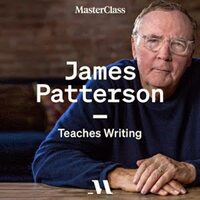 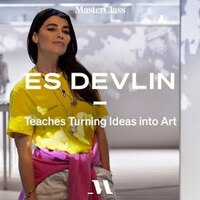 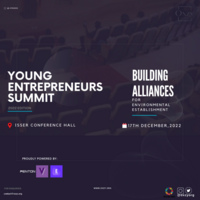 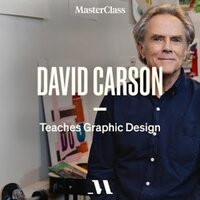 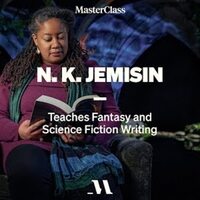 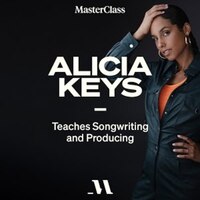 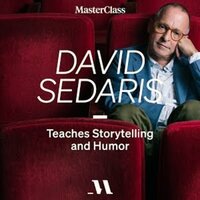