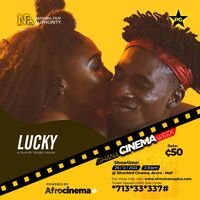 SYNOPSIS:
Lucky Barima Mensah, a young handsome and Twitter-famous suave university student who just landed a date with the most popular girl on Twitter, but quickly learns his social media currency does not translate into real cash as making it to the date becomes more difficult than he expected.

You do not have to miss this! 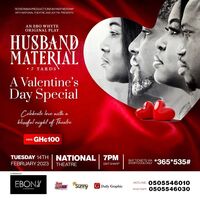 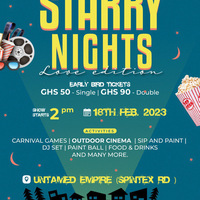