Join the 2020 Edition of the Ishmael Yamson & Associates Business Roundtable on the theme:
Democracy, Politics, Leadership and the Development of Ghana and Africa.
Democracy, Politics and Leadership, have driven development in many countries for several years but there are growing signs around the world that liberal democracy is now under attack.  Growing income disparities, high and growing unemployment, widespread poverty and social injustices are creating tensions, which in some cases have led to social upheavals and mass demonstrations.  Ghanaians and many Africans are also beginning to experience similar frustrations, which threaten to undermine the very foundations of the democratic systems they fought for and believe should create a future of hope and prosperity for them and generations to come.

The increasing deterioration of the values that should be the bedrock of our democratic system and the dysfunctional political environment create disaffection and cynicism for the average person, especially those in their productive years who see no opportunity to secure decent employment.  Besides, they also impact negatively on the economic performance and development of Ghana and many African countries.
The culprit in the growing discomfort with liberal democracy is the dysfunctional politics which Ghana and Africa seem to be nurturing. The politics of Ghana and many African countries is characterized by poor governance, a winner-takes-all culture, cronyism, nepotism, greed, corruption, poor fiscal and monetary policy management, which lead to inconsistent and poor economic performance and unfavourable investment conditions. This dysfunctional politics undercuts the prospects of wealth creation and livelihoods for Ghanaians.

National Implications – The Expectations of Accountability and a Fairer Society
Ghana has made little progress translating leadership, democracy, and politics into sustained national development and a fairer society.   The economic history of Ghana and much of Africa clearly demonstrates why investors have shunned countries with bad governance, economic instability and uncertainty.  Responsible businesses hardly invest in undemocratic, economically weak countries and are more likely to avoid countries with weak political institutions; indeed, corrupt and unstable countries are least attractive to foreign investors.
Hence, the growing trend of politics that erode the values of democracy and undermine the creation of an enabling environment for investors, frustrate Ghana's attractiveness as an investment destination, and delay the development of the country and the creation of widespread prosperity for the citizens.  In the World Bank's 2019 Ease of Doing Business Report, Ghana for instance, dropped 4 positions from its 2018 ranking. Again, World Bank statistics show that between 2009 and 2018, FDI as a percentage of GDP declined 50% in Ghana versus an overall decline of 24% in Middle Income countries.  Consequently, whether we measure prosperity by economic metrics such as purchasing power or assess more subjectively in terms of the quality of life, there is a widening gap between the circumstances of the average Ghanaian and the experience of prosperity.
The realities in the socio-political and economic paradigm of Ghana reflect (a) public frustration with the democratic process and its inability to secure consistent improvements in extensive socio-economic wellbeing; (b) a wedge created by unfulfilled promises between political and corporate leaders and citizens; and (c) growing dissatisfaction because citizens are unable to strictly hold political and corporate leaders accountable.
Something must change.
To explore the theme we have a panel of distinguished leaders including:
-  Dr Mohammed Ibn Chambas (United Nations Office for West Africa and the Sahel)
- Mr. Kwasi Agyeman Busia (Chief Executive, DVLA)
- Dr. Emmanuel Akwetey (Executive Director, IDEG)
- Mr. Kwame Pianim (Economist)

Do you need ways to manage your employees & Teams 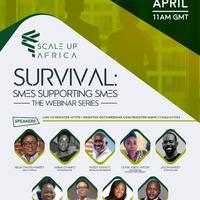 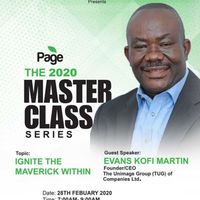 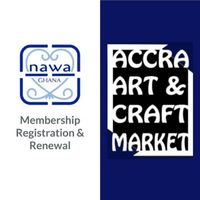 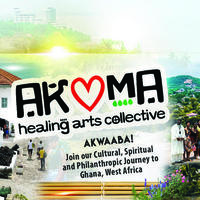 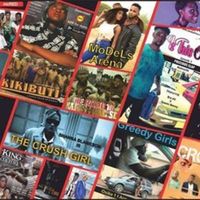 MC.Multimedia
N/A
N/A Business & Professional
upcoming in about 2 months
May 29 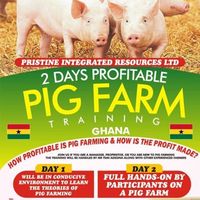 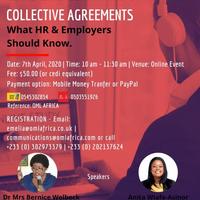 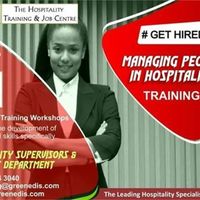