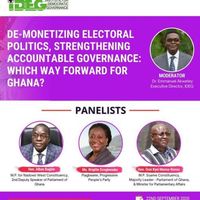 The concept of monetization in politics refers to the excessive increase in the cost of doing politics or running for political office. This happens when the power of money comes to determine who rules the nation, instead of the will of the people, a phenomenon known in Ghana as “moneycracy”. Monetization undermines democracy and national development by promoting corruption, weakening accountability mechanisms and reducing the role of honesty and integrity in politics. In recent times, political party representatives and other stakeholders such as the National Peace Council, Traditional Authorities, Religious Leaders and Civil Society Organizations (CSOs) have expressed grave concerns and proposed solutions to this phenomenon.

upcoming in about 1 month
Dec 01 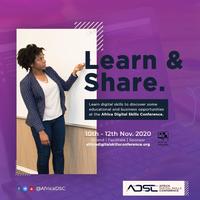 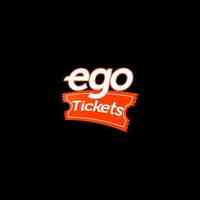 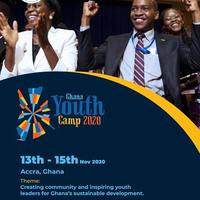