Over the past 15 years Madam MacDella Cooper have worked to effect change in leadership and governance in Liberia.
She publicly announced her candidacy for President of Liberia in the 2017 elections. Cooper became the only FEMALE candidate running for the nation’s highest office.
She emerged 7th, amongst a field that included 19 male candidates, following a brutal, hard-fought and often divisive contest, further promoting the cause and prospects for women and their empowerment in a paternalistic society. 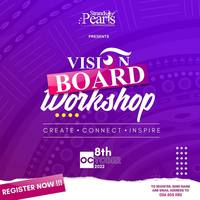 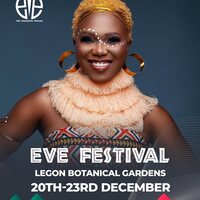 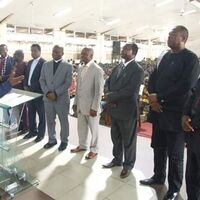 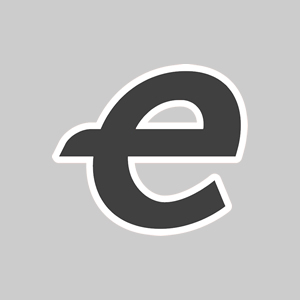 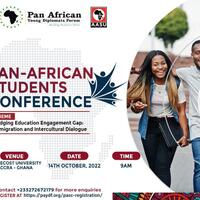 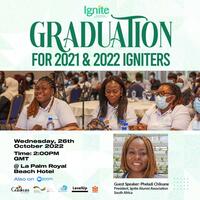