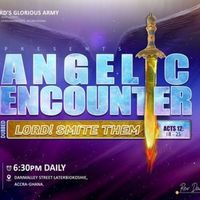 LORD! SMITE THEM - ACTS 12: 12-25 18 Now as soon as it was day, there was no small stir among the soldiers, what was become of Peter. 19 And when Herod had sought for him, and found him not, he examined the keepers, and commanded that they should be put to death. And he went down from Judaea to Caesarea, and there abode. 20 And Herod was highly displeased with them of Tyre and Sidon: but they came with one accord to him, and, having made Blastus the king's chamberlain their friend, desired peace; because their country was nourished by the king's country. 21 And upon a set day Herod, arrayed in royal apparel, sat upon his throne, and made an oration unto them. 22 And the people gave a shout, saying, It is the voice of a god, and not of a man. 23 And immediately the angel of the Lord smote him, because he gave not God the glory: and he was eaten of worms, and gave up the ghost. 24 But the word of God grew and multiplied. 25 And Barnabas and Saul returned from Jerusalem, when they had fulfilled their ministry, and took with them John, whose surname was Mark. 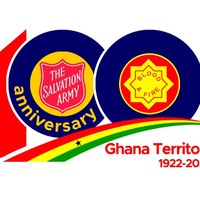 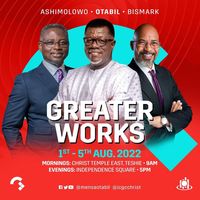 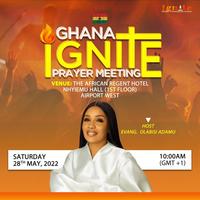 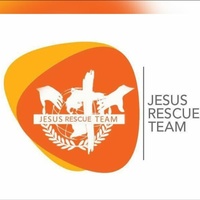 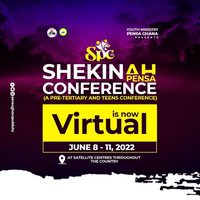 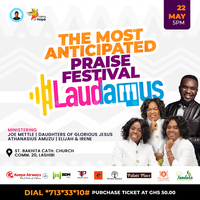 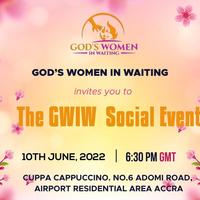 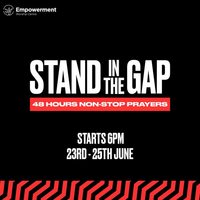 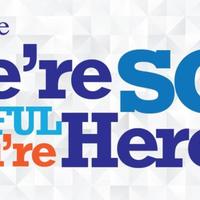