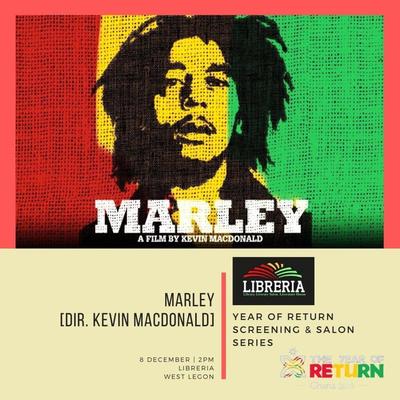 Join us for the final film in our Year of Return screening series: Marley (2012) directed by Kevin MacDonald.
Marley is the definitive film about one of the most loved international icons of the 20th Century: Bob Marley. His music and message of love and redemption are known throughout the world and his story has finally been brought to life.
Bob Marley's universal appeal, impact on music history and role as a social and political prophet is both unique and unparalleled. Marley is the definitive life story of the musician, revolutionary, and legend, from his early days to his rise to international super-stardom. Made with the support of the Marley family, the film includes rare footage, incredible performances and revelatory interviews with the people that knew him best.
Come dressed in your Red, Gold, and Green and sing along to Marley's legendary hits in the film!
The screening will be followed by a discussion.
A 10 GHS entry fee will be charged at the door. 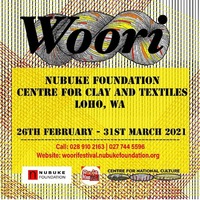 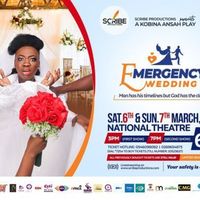